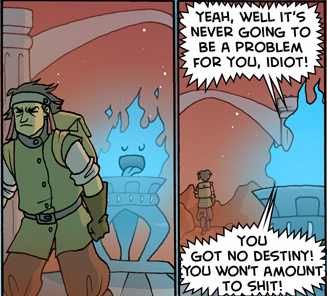 Spring was terrible this year. Disgustingly hot days scattered through miserable cold and wet ones.

It was typically miserable this last Monday (30 April) as I approached the Empire State Building walking down 5th. A cold drizzle turned into a cold rain, clearing the sidewalks of tourists only to expose the open air asylum that is the NYC homeless population.

Before I could enter the CUNY Grad Center one of these patients barred my path. “Should I put this back?” he riddled me, while pointing to his head.

As I studied his mask of mania I noticed it had been overtaken by worry. He was wearing a NYC monogram cap, obviously just lifted from one of the souvenir shops: the $2.99 tag was still attached, dangling by his ear. Fate had somehow granted the power of reflection to this cat-burglar and he wanted me to absolve him of the responsibility.

I said “It is up to you what you do, you need to decide,” and left him bewildered as I continued on my way.

Entering the Grad Center my mind was awash in different ethical responses I did not give. But the bigger question was: Why did I deny knowledge to someone who asked for it?

Perhaps it is better for him to not know and just hope his momentary worry passes. That would be easier for me if I believed it.

Really, I’d blind myself before I give out cheap ethical absolutions.